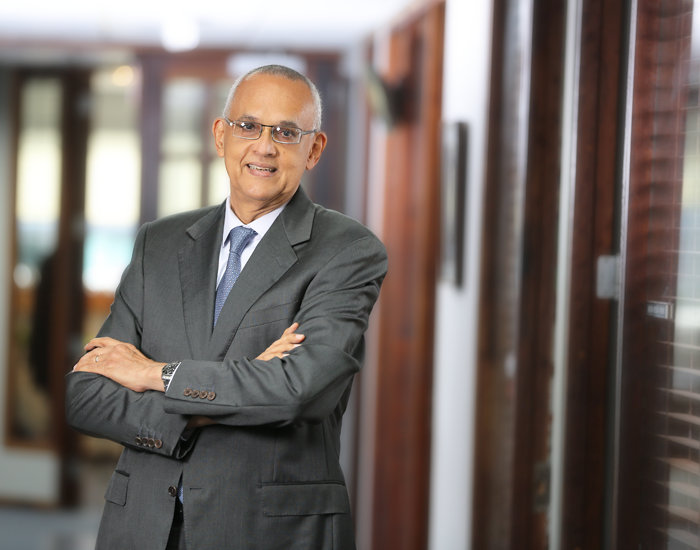 Pedro Hernández Reyes is an attorney-at-law and certified accountant with more than 38 years of experience in Estate Planning, Tax and Corporate Law, Commercial Law and Succession Law with emphasis on Puerto Rico, federal and local tax legislations. In 1983 he co-founded Marichal & Hernández (now MHSJ) and has since counseled and assisted a wide variety of businesses, institutional and individual clients in the various practice areas. He has extensive experience assisting clients in tax audits and negotiations before the Puerto Rico Treasury Department and local municipalities, as well as providing tax advice, structuring estate and business operating strategies. Hernández has participated in the conceptualization and drafting of various Puerto Rico tax laws and their regulations as Member of the Drafting Committee for the Tax Reform of the Puerto Rico Tax Code of 2011, and the ‘Act to Transform the Tax System of the Commonwealth of Puerto Rico [P de la C 2329]’ partially enacted as Act 72-2015 and Act 159-2015. Hernández started his career in 1974 working as audit senior at the Audit Division of Arthur Andersen & Co. He later then joined Laventhol & Horwath as tax supervisor, where he specialized in Tax and Commercial Law. Throughout his career Hernández has served on a number of boards and committees. Currently he is secretary of the board of directors of FRG, Inc., holding company of the Ferré Rangel Group. Previously Hernández served as the chairman of the Rules and Regulations Committee of the Puerto Rico CPA State Society, president of the Board of Appeals of the Offices of the Comptroller of Puerto Rico (1989-1992), and president of the Board of Accounting of Puerto Rico (1997-1999). He regularly lectures on various tax matters, including several Tax Reform Forums, Civil and Tax Trusts aspects and other seminars offered by the Puerto Rico CPA State Society. From 1978 to 1980 he was an Accounting and Audit Professor at the Interamerican University of Puerto Rico, Hato Rey Campus. 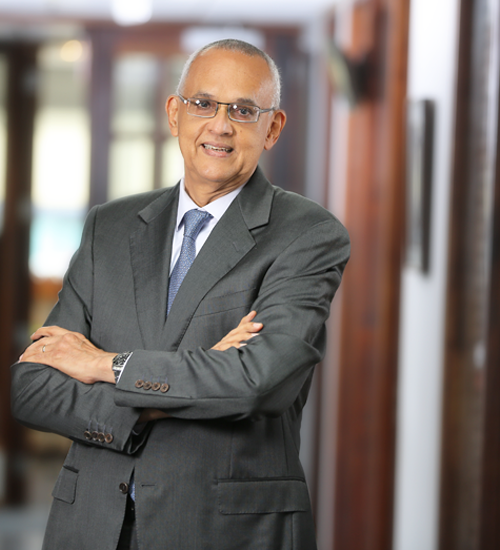