Antonio E. Marichal is an attorney-at- law with more than four decades of experience in Transactional Practice, Legal Business matters, Tax Law, Corporate Law, Estate Planning, and Succession Law. In 1983 he co-founded Marichal & Hernández (now MHSJ) and has since counseled and assisted a wide variety of businesses, institutional and individual clients in various practice areas.During his years as an independent practitioner, and initially at Marichal & Hernández, Marichal litigated extensively in commercial cases. Eventually he gravitated towards a transactional practice, advising buyers and sellers of businesses in mergers and acquisitions. He continues to work on multi-million-dollar business transactions. Marichal has been involved in assisting agricultural industries and processors, specifically the Milk industry in Puerto Rico, which represents the largest agricultural segment in the Puerto Rican economy. He has also been director of emerging entities as part of his practice in advising local venture capital funds. Marichal started his career in the tax department of Arthur Andersen & Co. After two years as tax senior, he accepted an offer with the local mid-size law firm Woods and Woods, where he served as a tax attorney. Marichal later left the firm to start his own practice. In addition to his role at MHJS, Marichal is currently an external director in a Farm Credit Act chartered agricultural credit cooperative in Puerto Rico and chairs its audit committee. 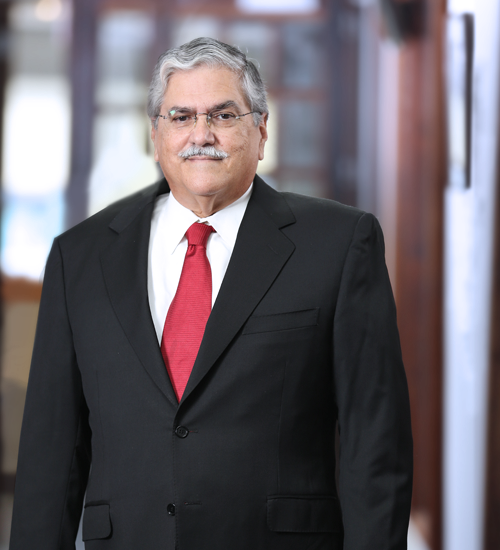