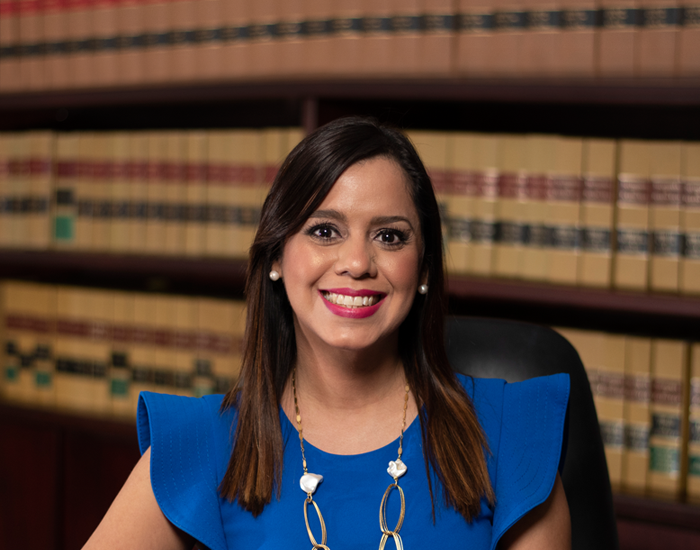 Verónica N. Vélez Acevedo is an attorney-at-law with more than a decade of experience. Throughout her career, she has counseled and assisted top level management executives in the public and private sectors regarding government affairs, drafting legislative and regulation proposals and public policy advocacy.
Attorney Velez-Acevedo started her professional law career in February 2008, as a legal advisor for the Appellate Division at Legal Aid Society of Puerto Rico, Inc. About a year later, she joined the management as an advisor on legislative and continued legal education affairs. Soon after, she was designated by the Legal Aid of Puerto Rico’s Executive Director as the Legislative and Continued Legal Education Division Director, where she led important and complex legislative efforts concerning constitutional rights, criminal law, and social justice. Vélez-Acevedo also managed the continued legal education program for all Legal Aid Society’s public defenders and advisors. While working on public policy advocacy at the Legal Aid Society, she was granted several international fellowships, and established and served as mentor of the Criminal Public Policy Pro Bono at the School of Law of the University of Puerto Rico.
In October 2015, Vélez-Acevedo joined the Office of the Secretariat of the Judicial and Notarial Conference of the Supreme Court of Puerto Rico (Secretariat) as a legal advisor. Shortly thereafter, she was appointed by the Chief Justice as the Director of the Secretariat. During her tenure, she offered advice to the Supreme Court Chief Justice and the Supreme Court Associate Justices on policy enactment within the Supreme Court of Puerto Rico’s jurisdiction and the principal divisions of the Office of Courts Administration. Vélez-Acevedo oversaw several engagements in relation to the Rules of Criminal Procedure, the Jury Instructions Manual, the Notarial Regulation, the Rules of Professional Conduct, and the Judicial Branch Formal Bidding Regulation, among others. She was also responsible to provide legal and technical advice to the Permanent Advisors Committees of the Supreme Court of Puerto Rico ascribed to the Secretariat. Vélez-Acevedo was a member of the objectives and goals development team in charge of outlining the Judicial Power of Puerto Rico Strategic Plan 2020-2025. After six years working as the head of the Secretariat, Vélez-Acevedo joined the law firm of Marichal, Hernández, Santiago & Juarbe, LLC.
As part of her professional experience, while working towards her Juris Doctor degree, Vélez-Acevedo joined the Office of Management and Budget as an analyst on management and budget affairs and served on multiple engagements at the Management, Budget, Legislation, Operational Audit and Electronic Government Areas. 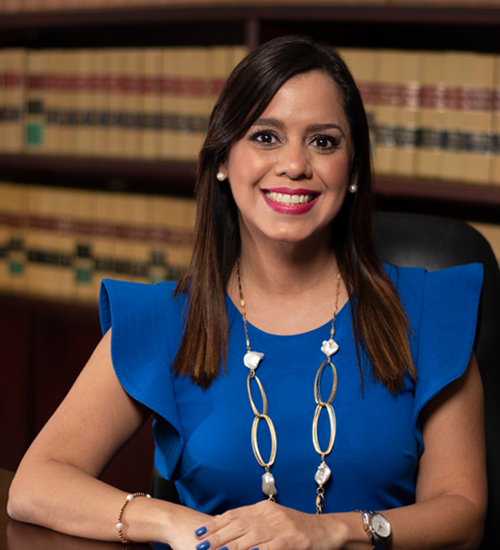