Mr. Rangel-Rosas is an attorney at law, and active Notary-Republic. His experience encompasses a broad range of civil litigation at both state and federal levels which include Labor Law; Civil Rights and Constitutional Law, Real Property Claims; Trade Mark and Trade Dress Claims in the United States District Court for the District of Puerto Rico; Breach of Contract Claims; Torts and Liability Cases, including medical malpractice claims, hospital liability and medical privileges disputes. Mr. Rangel-Rosas has successfully tried numerous jury and bench trail cases in these areas. Mr. Rangel-Rosas further has extensive experience in Insurance Claims Disputes and policy contract interpretation, as well as in the areas of Administrative Law Practice handling cases regarding Condominium Law, Department of Consumer Affairs and Vehicle Warranty Claims.
Mr. Rangel-Rosas has 18 years of experience as a practicing litigator and, has focused his career in the private sector. At the same time, he has closely collaborated with and represented Government agencies such as the Department of Justice, the Puerto Rico Department of Labor, the Puerto Rico Tourism Company, the Puerto Rico State Insurance Fund, the Administration of Medical Services (ASEM), and the Administration of Medical Insurance Services (ASES), in many of the practicing areas mentioned above.
In the Corporate sector, Mr. Rangel-Rosas has performed labor due diligence work for merging corporations the most recent of which include Roeslein & Associates, Inc., a multinational engineering company based in St. Louis, Missouri, and Desarrolladora del Norte, S en C, an affiliate of Sol Melia Group, doing business in the hotel and tourism industries. Mr. Rangel-Rosas’ labor due diligence work has also allowed him to address labor immigration issues and compliance and, provide legal guidance for clients regarding potential liability and exposure in this area.
Handling hundreds of civil and administrative disputes over the course of his career, Mr. Rangel-Rosas has also argued high profile cases at the Federal Appellate Level, in the First Circuit Court of Appeals, in Boston, MA. At the local level, Rangel-Rosas served as lead counsel for the prevailing party in the notable Supreme Court case of Luis Rosa Maisonet v ASEM – Puerto Rico Reports No., 2015 TSPR 19, which established important legal precedent in the labor field.
Mr. Rangel-Rosas also serves as an Adjunct Professor at the Caribbean Theological University, in Trujillo Alto, where he teaches both at the Bachelor and Master’s Degree levels. 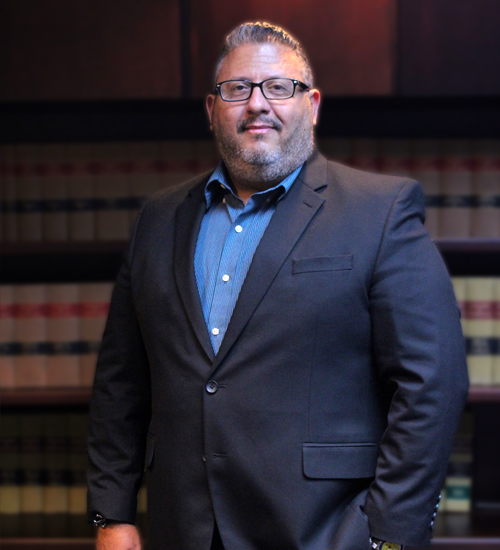